You are here: Home / collective healing / You were wrong – so what? 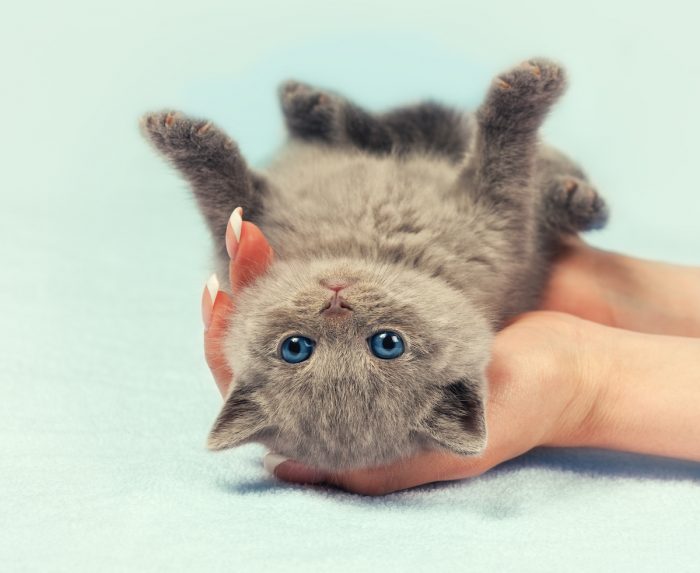 We live in a society that has taught us to believe that being wrong means being unloved – cast away, abandoned.

The healing work we are here to do right now is learn how to be wrong – create an inner foundation that allows us to be human & make the mistakes we are here to learn from.

If a human being is terrified to make a mistake – if it means abandonment by the tribe – they may be willing to do bizarre things in order to defend & cover up their mistakes.

Human beings are capable of tyrannical modes of operation when they feel it is dangerous to be caught in their wrong-ness – that it could mean intra-psychic or physical annihilation.

This goes for politicians and coffee baristas.

Plain and simple, human beings will do fucked up things in the name of defending their shitty behaviour.

If you equate being wrong with being unloved you’re more willing to engage with erratic, aggressive, unloving – sometimes dangerous – modes of behaviour in order to defend your desire to refuse to witness your capacity for error.

You could do this in more menial ways, like entering 3 coffees instead of 2 on a POS screen, and doubling down –  “that’s the price!” – when a customer questions the 20 dollar charge. Or it could happen in more obvious ways, with more far reaching consequences, like engaging with even more coercive & unethical measures as information is siphoned out of the chaos of your actions, proving that such measures were in fact coercive & unethical.

You might feel a wild compulsion to double down, so whatever is being uprooted from your psyche can’t fully breech. But lemme tell you something important: this is not the time to let fear lead you. This is a moment to face what you don’t want face – to witness the inner resistance, with valour and grace, and embody the power to do this work, of de-conditioning yourself.

Yep – there’s definitely an inner fight going on – an inner war.  And a helpful way to be open to letting go of whatever part of you refuses to release its grip, is through a commit to refusing to ridicule those who make mistakes.

Because you make them all the time: it’s your birthright.