You are here: Home / Narcissism / The End of Narcissism 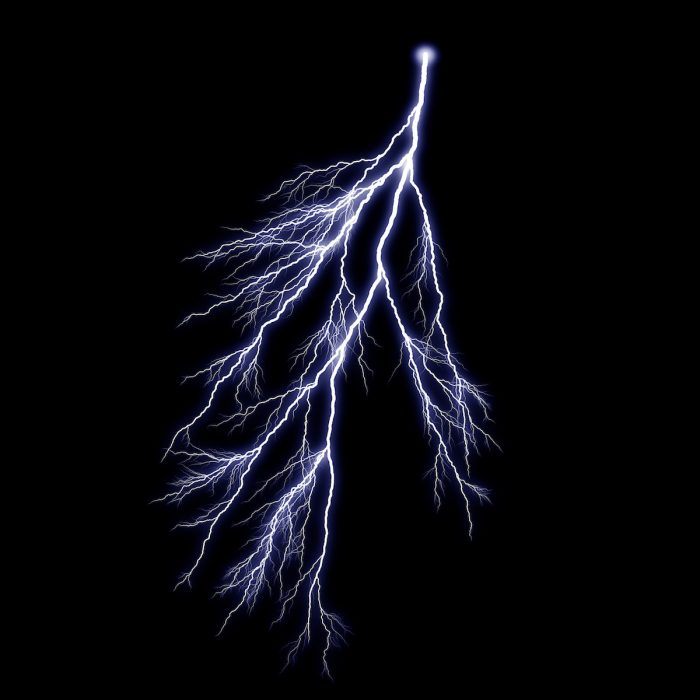 The theme of the collective right now is destructing narcissism.

I suppose you could say “deconstructing” narcissism, but the funny bit about that is narcissists don’t want to deconstruct any part of themselves, they think they are fine just as they are. In their minds, it’s anyone who has an issue with their behaviours that has the problem.

Coming in hot, shitting on the narcissists. Not every narcissist is the same. Some are willing to look inside and do the work to detach from the behaviours that cause other people harm. Others aren’t.

And truth: we all have the capacity to develop and assert various narcissistic traits, which is why it’s so important to look within ourselves and our relationships to see if there is some narcissism-related dysfunction going on.

It’s time to break apart everything that contributes to the destruction of our planet, our health and our happiness, and narcissism is one of those things.

This may be easier said than done. One thing I know for sure though:

Change happens when we begin questioning the way things have always been done.

I am not an expert on narcissism. I’d say I’m at the intermediate stage of understanding it, particularly as it affects children who then grow into adults with severely dysfunctional belief systems and next to no self-esteem.

One of my parents was a sociopathic narcissist.

To say it affected me would be an understatement. It’s taken a lot of work to create a foundation of self-compassion and love within myself – something I was never able to develop in childhood because I didn’t have the tools or the safe space to do so.

Not feeling safe, and feeling like I had to protect myself from my parent was traumatic. I was unable to create a foundation of inner kindness because I was always afraid. I couldn’t trust anyone, and my fear of people accompanied unwavering desperation to feel loved, accepted and safe.

When we are desperate to feel loved we may do destructive and dangerous things to access it. I’m lucky to be alive given the behaviours I relied upon.

Start educating yourself on narcissism.

As a way to empower yourself and to help the people who are in pain and don’t know why or how to heal. Because if someone is hurting there is a good chance narcissism was involved in some capacity.

Don’t solely rely on google to learn about it. Get a book by someone legit who specializes in narcissism so you can understand it and be able to spot it in the people in your life and anyone you come into contact with.

If you can spot narcissism and stop enabling it, you help destroy it.

Narcissistic behaviours are the catalyst for so much of the abuse and pain in the world. And narcissists feed off the energy we give them. If we know how to stop feeding them, they can’t keep existing in the same capacity they have always existed.

And look – we can spend a lot of time blaming narcissists. That’s easy to do. We can complain and shit talk them. Or we can see that the power is within us to stop contributing to them.

Productive is learning how to spot and stop fueling the perpetual drive of the narcissist to consume other people’s energies for their own gain.

When we say no to someone who is trying to manipulate us we make a powerful statement.

It might not seem like we’re doing anything great, particularly when they start freaking out over the boundaries we set. But we are. It’s just easy to convince ourselves of a lack of progress because we get so caught up in our desire to see immediate results in everything we do. We lose hope early on because our patience game is weak.

Patience is a muscle we need to work out more.

Honour the change that is happening behind the scenes. Honour the time it takes for change to become visible to your human eye. Because every contribution made to change layers on top of the others, and together they become the change you want to witness.

For the manipulative narcissist, being told no enough times is a powerful message.

It provides an opportunity for them to take a comb to their behaviour, and witness their need to heal the parts of themselves that drives them to harm others.

To clarify, it’s an opportunity – an option – and not one that many narcissists are keen to take.

But when we learn how to spot and set boundaries we’re still contributing to an opportunity for them to heal and evolve, even if their arguing in the name of the outcome they want doesn’t seem like anything great is occurring.

It’s kind to say no to someone who tries to manipulate you.

My personal experience with narcissism is that if you’re leading and making decisions with your heart and someone tries to argue with your right to do so, you’re dealing with a narcissist. It’s also a red flag for you to investigate any prior interactions with the person to see if there were any signs of narcissism.

I was going to say “you’re probably dealing with…” but I legit believe that’s the sign.

Anyone who takes issue with heart-led choices has narcissism leading them.

There are all these different varieties of it – it can look many different ways – which a book written by a person who researches and studies narcissism can help you learn.

Collectively we are all being called to do this work.

A key example of this collectively felt requirement: I purchased Rethinking Narcissism at the book store in January 2020 and the checkout clerk said she couldn’t believe how many people were buying books on the topic lately.

This is the sign that it’s time to do the work. Together.

If we’re not enabling abusive behaviours we’re not contributing to them.

Manipulative narcissism is at the core of many issues the planet is facing. So learn and empower, so we can all heal. When you educate yourself you’re inadvertently contributing to the establishment of global foundational healing.

PS: I think I crushed it record-wise, for how many times a person used the word narcissism in a post.