You are here: Home / transformation / Something is Over 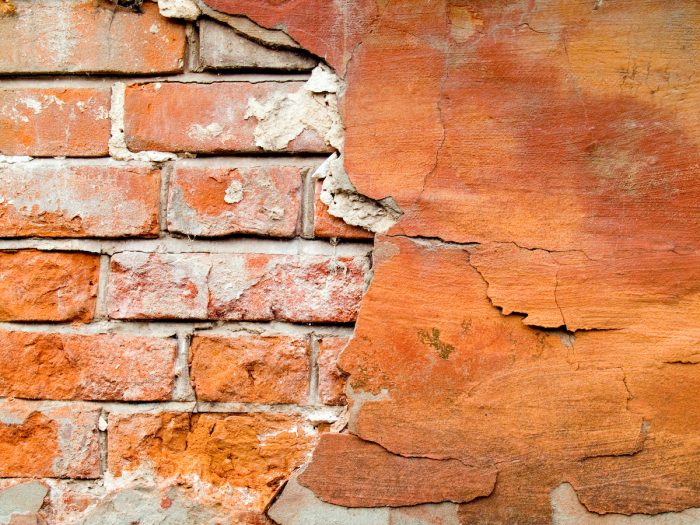 You compare the structures of your mind with someone else’s and realize, the messages our bones have to share are different…

The way we walk around the physical world is different;

How we seek harmony, at the core, is not in alignment.

If an enforcer archetype is built into the structure of your mind, it’s hard to communicate. If the mind is too rigid, it can’t connect beyond the scope of what feels ideal.

What if the ideal is born of conventionality, not Truth? What if it’s informed by not wanting to let go?

What if someone is tearing off finger nails, gripping the wall of a burning building?

There’s no easy way to integrate it – embody it – but it still has to be taken in:

Some thing(s) are over.

The only way forward is to allow the foundation of the relationship to fold in on itself. Because deep down, you already knew it was headed that way, you just held out hope that it might be able to withstand the force.

And then you allow yourself to experience the final degrees of mourning (which are the hardest & seem to drag on forever). And while you’re mourning you start looking through the artefacts of the relationship – the rubble of destruction – to salvage the bricks and bones that can be used to support the creation of that thing you’re SO determined to build, it’s not even funny (you’re actually pretty serious about it.)

We’re being called to separate from someone. Some thing. There’s a pattern in our heads that’s deeply enmeshed, yet doesn’t feel valuable (the lack tells a story in the body). And it must change.

We’ve all got different details & ratios. For some it’s 20% unrealistic sibling relationship ideals and 80% poverty mindset programming patterns; others, it’s 50% being terrified of colds & flus, and 50% believing they’re victims and need to be saved.

I dunno. You tell me. Or don’t. Because although it’s happening on a mental level, it’s also a physical body structural level, which means there’s a lot of intense feeling that needs to be embodied, not just talked about.

No quick fix. Tylenol won’t work – it doesn’t work. You can’t cover up the pain in your head when it also lives in the body. You have to feel the pain, in the body. That’s the cure.

There is a collective need to go through a painful process, accepting the withholding of generosity – and how that impacts the structure of our minds & bodies. It alters how we walk about the world, day to day.

Your joints might crack but they are cracking for a reason – so let them.

There’s a finality to this moment. Meandering the wreckage doesn’t mean staying with what’s been destroyed, but focusing on what remains in the rubble: a solid, structural beam to clean up and polish, and build a new way to think, relate, & love.