You are here: Home / astrology / Something is growing 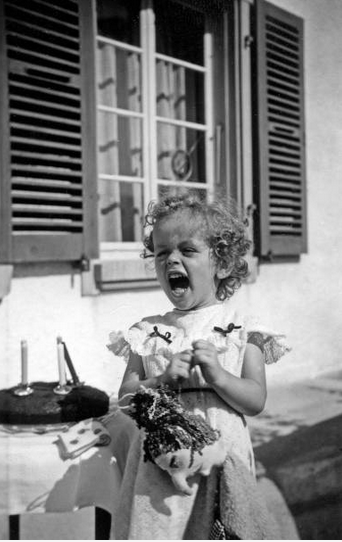 Say hello to your little friend, South node in Scorpio. Although there’s nothing friendly going on when Scorpio’s desire for control is challenged. And nothing little about what’s happening right now.

Think of a dragon. It breathes fire. Life force energy spewing from its lips.

The bottom of the dragon? That’s where the poop comes out. Where we release what does not serve us. And THAT’s what the south node’s helping us do in Scorpio.

But we mustn’t hate the poop. Tsk Tsk. That’s silly. ‘Cause we need the fertilizer. It’s how things grow.

And keep in mind that where there’s crap, there’s a reproduction system close by. Both things are happening at once: excretion and creation.

Don’t be fooled by the fear. Things are growing.

South node in Scorpio is telling us that the collective trend of behaviour associated with Scorpio is getting flushed out. Life force energy is no longer being steadily fed to it. It’s being…drained. And as it is starved it begins to wither. It cannot maintain, let alone elevate its power.

But it will fight to defend it’s desire for power. It’ll use its stinger on itself and pop any life preservers tossed its way. That’s how scared it is to let go of the old ways.

Things that control you, that you didn’t realize were controlling you. Other people’s resources. Legacies. Big business. Scientific Research. Monopolies. How power is used. These areas of human life are all being diminished right now. Changed.

Meanwhile, the creation of new systems & assets that truly matter to individual humans; the release of shoddy reproductions that do not stand the test of time. Money. Food that actually feeds you. True love – not its illusory placeholders. These are the areas being offered the firey breath of life.

So yes, we are witnessing the draining of hyper control states. The emptying out of deeply seeded truths that have been bolstered through the lens of secrecy for a very long time. What has been hidden and therefore, growing/festering in the dark is no longer receiving a steady supply of food – it can no longer be sustained. Because the life force energy is at the other end of the beast. It’s focused on other activities. It’s giving life to Taurian stuff.

So there’s a lot of beauty happening. A lot of potential here. The balance of power is changing. It’s shifting. You might notice that megalithic monopolies are no longer receiving the steady hits of carnal energy they once relied upon to survive & grow. There’s a release happening there, but it’s not just a dumping ground moment: there is a seeding of something new happening as we come to the intimate realization that there IS a lot of shit in the world. And as we wade through a new found awareness of how we’ve been supporting it, we might be so appalled at the stench that we don’t notice the seedlings sprouting all around us.

One day it will come to full form because of this shit/shift we’re experiencing. And it’s up to us humans to tend to it, and help it grow. To nurture these new seedlings – with love. Not control.