You are here: Home / astrology / Put down the matches 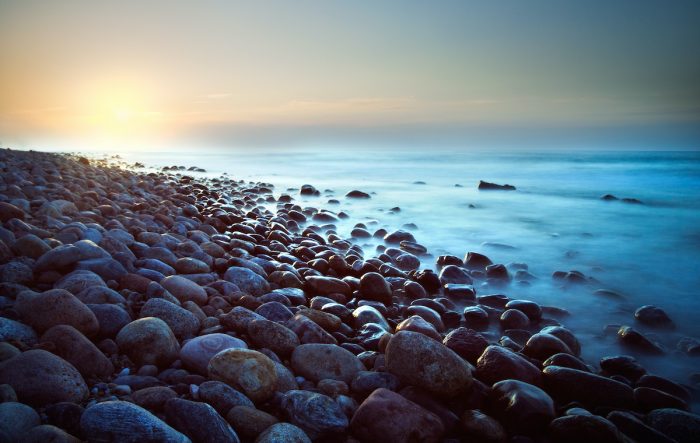 This full moon is shining a light on how we have felt rejected for going our own way – revving up the wounds of resentment in hopes that we might examine them instead of bypassing in impulsive & destructive ways.

Understanding that present day feelings of rejection are resonations from early life – &/or the series you starred in before this one – is key. ‘Cuz the teachings of this full moon come from the depths – from long, long ago.

As an archetypal energy, Eris stirs the pot when she feels left out. She’ll throw fuel on something, light a match, then act like she had nothing to do with the fire bombs that result.

Pluto’s involvement demands that we become conscious of our antagonistic tendencies, which turn on like movement sensor lights when we sniff the tiniest hint of feeling left out.

Never forget that Pluto is about the deepest depths of ourselves – it’s going through the compost, pulling out things you long thought had died, reminding you they are still very much alive, and demanding that you to deal with them – Face them.

You can’t bury it until the lesson has been learned.

It’s time we take responsibility for our triggered emotional states associated with feeling rejected. So we don’t create more strife in the world.

We want to witness the desire within to light a bag of dog shit on fire, ring the door bell, and run. We need to be conscious of the potential to make shit worse.

Suggestions for working with this energy:

WITNESS – how the impulse to fight informs you of your desperation to escape how rejection feels.

FEEL INTO: that every feeling is seeding something – particularly the unconscious ones;

the power you inherently possess to heal the sepsis of resentment that began a long time ago, but may be activated by more recent events;

PONDER: how you reject yourself & deny yourself love, for not being treated the way you feel you should have been treated by others.

Moral of the story:

love yourself the way you weren’t loved;

honor yourself the way you weren’t honoured;

witness what comes up today, rather than act upon it.

Get to know yourself on a deeper level