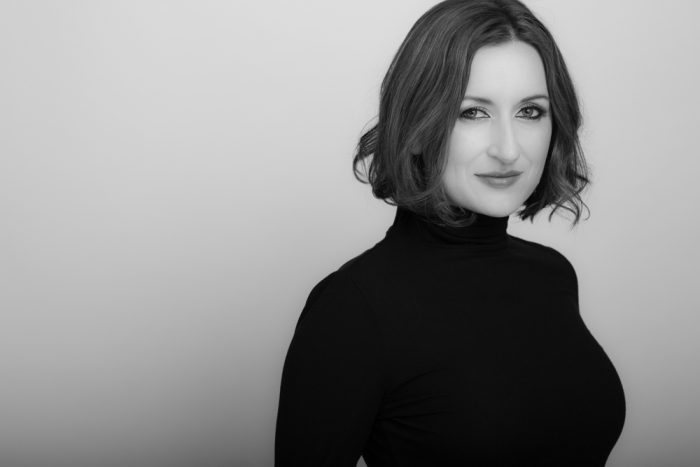 I was born on Vancouver Island and raised on acreage in a tiny little retirement overlooking the ocean, called Qualicum Beach.

As a kid I was pretty animated and communicative. I loved to sing, dance and write, made next level friendship bracelets, and was inherently funny.

I was obviously the comedian in my family. I loved to make people laugh, and they seemed to like me more when I did, so it became something I tried to keep up.

Around the age of 12, being funny became harder to pull off. I slipped into a heavy state of depression and began experiencing severe social anxiety, and what I now realize were PTSD and OCD symptoms. I’d redo my homework multiple times a night – it had to be perfect – and felt terrified in social interactions. I would visibly shake in the company of others. It was a really devastating time for me, to feel so alone and isolated and defeated.

I started self-medicating at 14 when I realized drugs and alcohol could temporarily stop me from feeling so awful. The Prozac didn’t work, so I’d get wasted as often as I could and kept it up until my mid-30s.

I once heard James Taylor say on Oprah’s Masterclass that if you fall in love with drugs or alcohol the first time you try them, you should run like hell in the opposite direction. I loved them both instantly but never ran. I saturated myself in them, putting them before most everything and everyone in my life for close to 20 years.

I didn’t realize it at the time, but PTSD was the catalyst for my desire to escape.

I experienced a lot of trauma growing up, and drinking and doing drugs was my attempt to outrun the resulting fear and sadness.

Unfortunately, getting wasted wasn’t a good fit for me. Go figure, right? There were loads of embarrassing booze and drug-induced scenarios over the years, and I used the memories of them to remind me that I didn’t deserve kindness, from myself or from other people.

As harsh as it sounds, I spent close to 20 years thinking I was a piece of shit, and that belief helped fuel addictions to all sorts of toxic substances, beliefs, and behaviors.

In my 20s, new trauma compounded with trauma from my youth and things started to visibly fall apart. The issues carried on into my 30s and I began to live in a constant state of internal chaos and panic.

I hated myself. I had zero self-love.

I felt resentful of the traumatic episodes from my past I couldn’t seem to let go of. There was so much anger bubbling within me, particularly towards the people who had physically and emotionally violated me. I trusted no one. I was always on edge, thinking someone was going to try to hurt me in some way. If you can’t trust the people who were supposed to protect you, how can you trust anyone?

I couldn’t hold down a 9 to 5 job – the thought of being trapped anywhere terrified me –  and my relationships were imploding. I felt drawn to people who were equally as troubled as me. I had zero belief in my worth as a female and was terrified to face how deeply and thoroughly I hated myself. My preferred state of being was full of faux self-esteem through drugs and alcohol.

There’s only so far you can go with that kind of lifestyle before you hit a brick wall, and thankfully, I hit one before I ended up dead.

It was six am after a night of partying. The drugs and the wine were gone. I had nothing to use to run from how I felt, and a terrifying yet powerful catalyst for change began to bubble towards the surface:

Slumped against the shower wall, I cried 2 decades worth of tears. I cried for the violations I couldn’t seem to heal from, the abandonment that ripped my heart in two as a child, and the fear that ruled my life and told me to keep attempting suicide by trying to escape my pain through drugs.

I wanted to fight with the truth –  that there were no more ways to run – but something inside said No More.

Even in my sleep-deprived and stimulant-altered state, it was obvious that the days of incessantly trying to outrun my feelings were over. I didn’t want to die anymore, I wanted to live. Not just breathe in and out, but step beyond living in survival mode.

I wanted to do something with my life I could be proud of. I wanted to heal myself, and help other people in the process.

It would make for a great story, to be able to say I quit drinking and doing drugs right then, but that’s rarely the case with trauma-based addictions – which is truly where ALL addictions stem from. Steps back accompanied every step forward for a long time.

Throughout the back and forth I read a lot of books, which helped convince me there were ways to see myself other than inherently flawed. This was key to my recovery, as was moving away from the city my drug dealers lived and delivered in (Yep, that’s how easy it is to get drugs. Shocking right?)

I worked hard at getting healthy. I ate less meat, more plants, and started meditating. I started getting to know myself and figuring out who I was underneath all the layers of addiction, trauma, and self-hatred: what I liked and didn’t like.

I started dealing with the feelings I had been taught to try to squash my whole life. I would listen to them and try to figure out what they were trying to teach me, especially feelings that appeared while in the company of others.

Over time I realized I’d been trying to play a role I wasn’t born to play most of my life, and I was sick of it.

I was tired of trying to get people I didn’t feel comfortable or safe around to like me. I was exhausted, of trying to fit a mould I wasn’t made to fit. So I made a commitment to stop trying so hard at the things that weren’t a good fit for me, particularly when it came to unhealthy friendships. Though it felt really lonely at times, it was incredibly freeing.

As I settled into a new way of living, I began to realize the deficiencies I’d berated myself for throughout my life were actually gifts.

I had been actively seeking approval from people who didn’t see the value in me. There was no way they were going to be able to help me comprehend my worth.

Then I decided to give myself permission to do what I loved after a 15-year hiatus: Write.

I wrote and wrote and wrote, some sub-par stuff, some stuff that belonged in a journal, not on the internet (Insight: never press post on something written with a closed heart), and some pretty freaking spectacular stuff.

I was published in a magazine, invited to become a Huffington Post blogger, and featured in a book.

I started to feel OK about putting my mental and physical health at the forefront of everything I did, in spite of the people in my life who believed it was selfish.

Insight: Perpetual self-sacrifice is NOT your birthright.

I gave myself permission to be assertive with those who tested my boundaries and used my newly formed sense of self to stand by my right to be well. 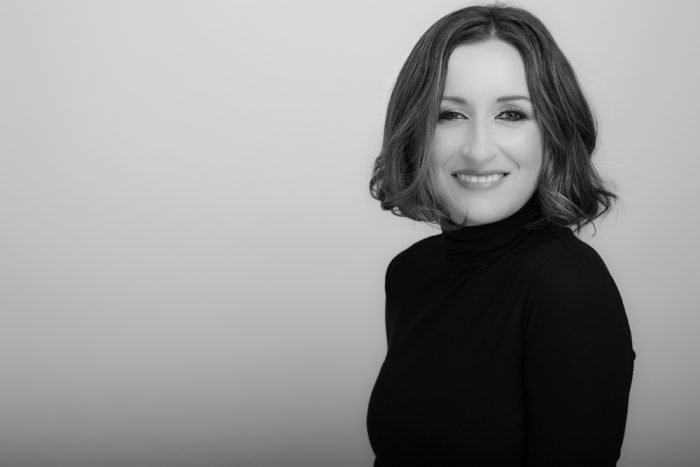 Amidst any backstepping, blunders or screw-ups, or in the company of people who couldn’t offer me kindness, I took the time to breathe and be loving to myself.

I stopped looking outside of myself for self-acceptance, and started actively seeking out the lesson in every “Are you kidding me?!” moment I experienced.

With every fight with my hubby; every less-than-stellar interaction with a family member, employer, or client; every moment of impatience that prodded me to freak the fuck out about something or at someone, I sifted out the lesson and wrote about it.

I wanted to learn from the painful moments, so I could get better, not just feel better.

Over time, I stopped letting disappointments consume me and started seeing them as necessary to my emotional evolvement.

Instead of making a home in my mistakes with a bottle of cheap Merlot, cigarettes, some coke, and a pile of pity and complaints, I rose up. And without the fog of escape, I was able to notice fear when it came about instead of letting it make decisions for me, and life got lighter still.

I became aware of the person I’d always been: A deeply empathetic human being driven to be of service.

I’m grateful you’ve taken the time to visit and learn a bit about my story, and I look forward to connecting with you!

That said, I’m in my happier place when I don’t make social media a top priority. I prefer to communicate with my readers through emails.

Plus, subscribers get access to my latest resource, Therapist Recommended Books To Help You Heal, for free.

Thank you again for taking the time to learn more about me. I’m really happy you’re here, and I hope to connect with you soon.