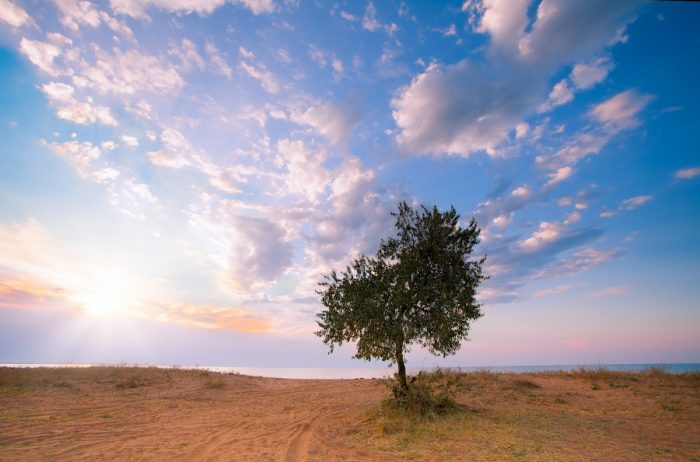 Within a society made up of individuals asserting “this is what we’ve always done” it’s easy to understand why many would consider Aquarian contributions as irrational, weird, abstract.

Aquarius doesn’t adhere to status quo – it understands the inherent limits in such devotions or deifications.

There is an independence with this energy, but not in the way a fire sign offers.

Aquarius is focused on maintaining the independence to assert ideas about how society should function. Fire is more concerned with pioneering in the name of individual inspiration.

Aquarius wants to offer ideas in the name of helping society function better.

It’s interested in external reality and can be seen as progressive, but not necessarily because its tethered to the future. If ideas are radically different from current time frames they might seem innovative, maybe even helpful to society and supportive of future generations.

But as we are learning in many ways, what is new is often informed by the past.

Unexplored territories may have been previously explored. Put enough time in between the two and it sure seems inventive. But is it?

Aquarius is rebellious because it values independence from societal constraints.

It wants to shape society with ideas, and all that thinking means the nervous system is involved. Thoughts come from some where. A neural network, perhaps.

Which makes it important to ask, “what are your thoughts and subsequent ideals based on?”

Your thoughts are influenced by the ways you want things to go.

You have a bias, and structures of thought are built upon it.

There is feeling behind bias. Which is tricky for air signs.

There is an ideal state an air sign is trying to achieve. Feelings often get in the way of how they think things should go.

This creates a lot of nervous system agitation. All that resistance to life has repercussions.

It’s hard to feel grounded and flow with the changes of life when you’re resisting every feeling or idea that isn’t in alignment with your ideals.

There is a plethora of feeling in this world. Some of it is illogical and irrational – a lot of it is.

Society is informed by individual feelings & we need to learn how to work with them, not against them.

We need to learn how to surf with our emotions. THAT’s rational. That’s logical.

Since Aquarius is focused on logic & personalized ideals, there would quite naturally be a degree of inexperience with the feeling nature – perhaps a lack of understanding of how to honour feelings, and integrate reverence for their existence into ones discourse on human relations and societal reform.

At the same time, it’s good to have a less emotionally reactive response at the ready, am I right?

During Aquarius season, the collective gets greater access to rationality & independent thinking.

Cool – we could all use an infusement of rationality in some area of lives. But we can’t use rationality as an excuse to deny what our nervous systems are trying to tell us about what we are attempting to resist – the ways we are fixed on something because it serves our ideals.

We cannot be ignorant to our contributions to the annoyances we feel towards those who don’t think the way we think anymore.

Because that’s not even true ignorance – we KNOW in our cells that we are a contributing factor to the issues we complain about.

We are human beings and as such we are contributing to our emotional triggers by proclaiming its everyone else’s fault but ours.

Triggers can become growth moments instead of projections of our childhood wounding, if we learn how to accept that there is so much we don’t know, can’t know….yet.

Being of benefit to humanity and group causes entails doing your inner healing work.

Witnessing your immovability in moments when its actually good for the group cause if you maintain receptivity is part of being a humanitarian.

Relations go well when humans understand their potential to be rigid, and how that holds us all back. Fixity takes up energetic calories we could use when we need to dig our heels in on something that truly serves humanity – not replications of servitude.